Using the Zaber Stages for Filming a Bee’s eye view

After a few conservations and discussions with Zaber Technologies we were given access to a set of stages to use for a wildlife documentary sequence we were making for National Geographic Channel. The challenge was to film a bee’s journey from when it first hatches out of a cell to flying out into the world. We had an entire arsenal of lenses and lights for the job to capture the shots we needed for the sequence.

The Producer behind the idea was Josh Helliker and he had a clear plan for the style of shots and lighting we were after. One of the things that had not been done before in the filmmaking world, was to follow and film a bee as it moves around its very organized yet very busy hive. 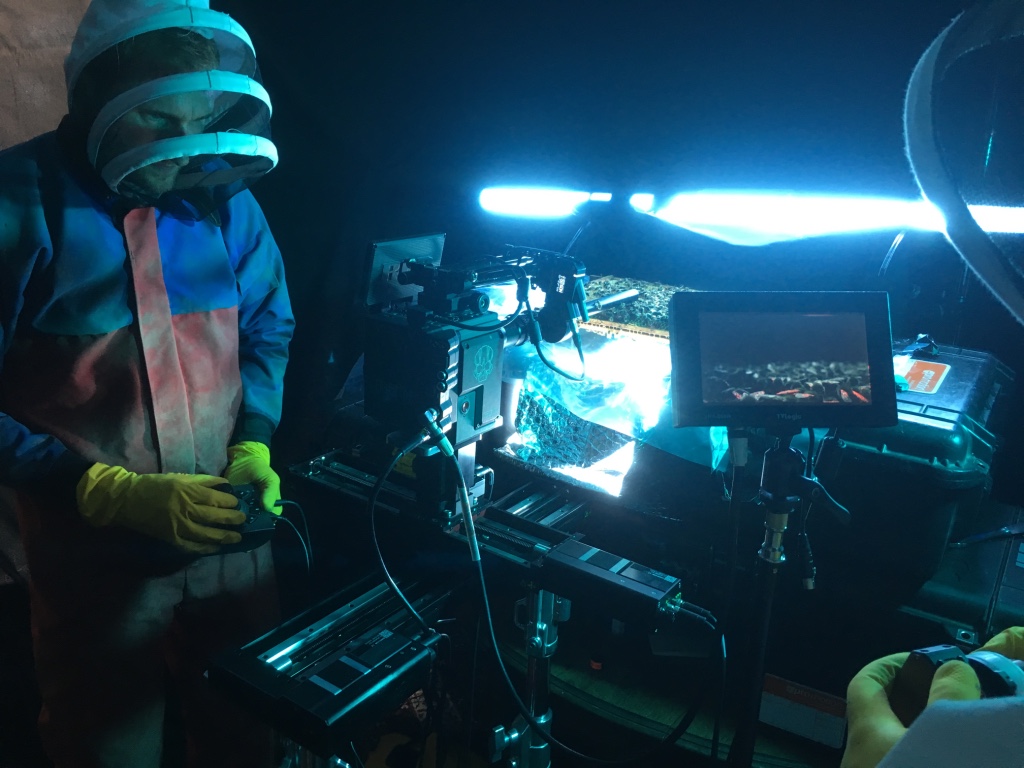 The Linear and Vertical stages of the Zaber came very handy indeed to make this happen. Using the simple joystick we were able to move along incredibly smoothly within cm’s from the surface of the bees in any axis, giving us a true bees eye perspective.

One of the shots we were after is to mimic the vision of a bee flying through two frames in a hive and rotate on its axis at the same time. Again thanks to the Zaber Rotation stage combined with the linear stage we could achieve an almost graphic style shot but for real.

Zaber sliders are able to move with such incredible accuracy and slow speed that we were even able to track across a bee’s head in real time, as it was communicating with another bee. We did this using a high magnification macro lens and these lenses are almost always limited to no movement due to accuracy but thanks to Zaber motion control this was achievable. 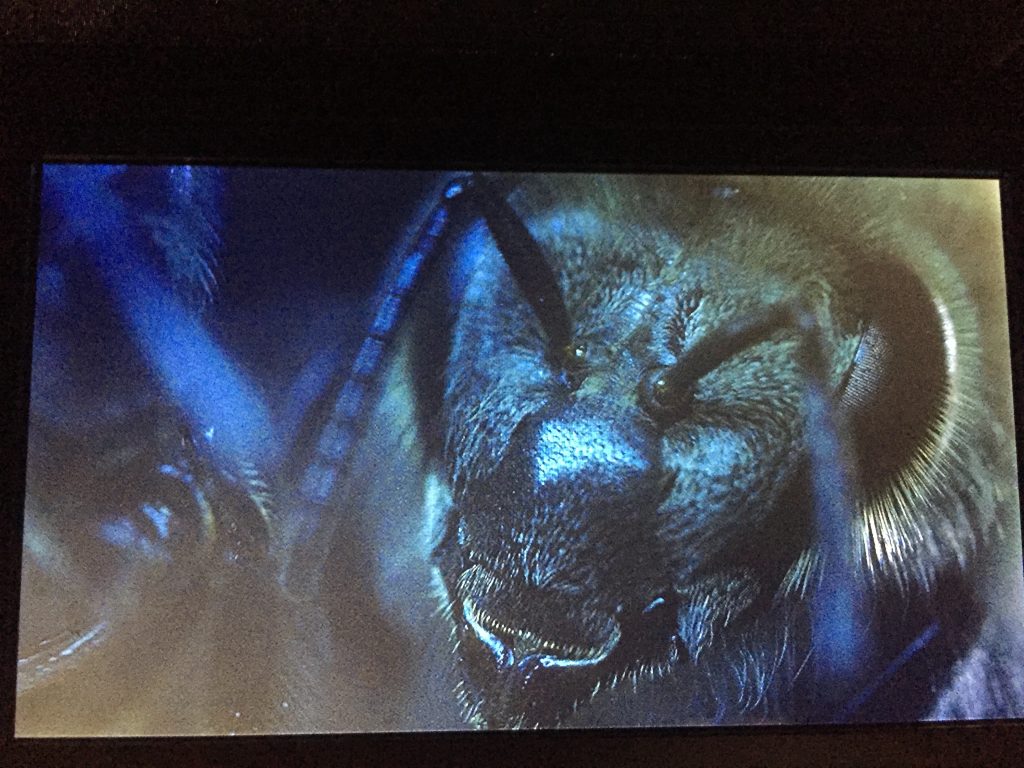 The entire shoot took place over thirty days and both Josh and I found it an incredibly fascinating and rewarding process seeing into the world of a bee. Thanks to Zaber we were able to achieve some incredible footage for the series.

Filming with the Mini Max Stabli Easy-rig for observational doc