Duncan is a lighting cameraman and filmmaker. He has 10 years experience working with the BBC, Amazon, Netflix, NatGeo as well as independent production companies, across a variety of Docu-film and wildlife series. Shooting long lens, macro, and specialist cameras; as well as lighting sets and interviews, filming sync and commercials. He has a particular passion for the wildlife and people of Madagascar and has worked on various environmental films there.

After working within editorial at BBC Bristol, running a camera innovation company and creating a small-scale craft production company; he gained a broad insight in most of the aspects of documentary.

Duncan has a BSC in Wildlife Conservation and enjoys working on films that raise environmental awareness and tell emotional stories that make a difference. When not filming he enjoys climbing, playing music with friends, surfing and furniture making. 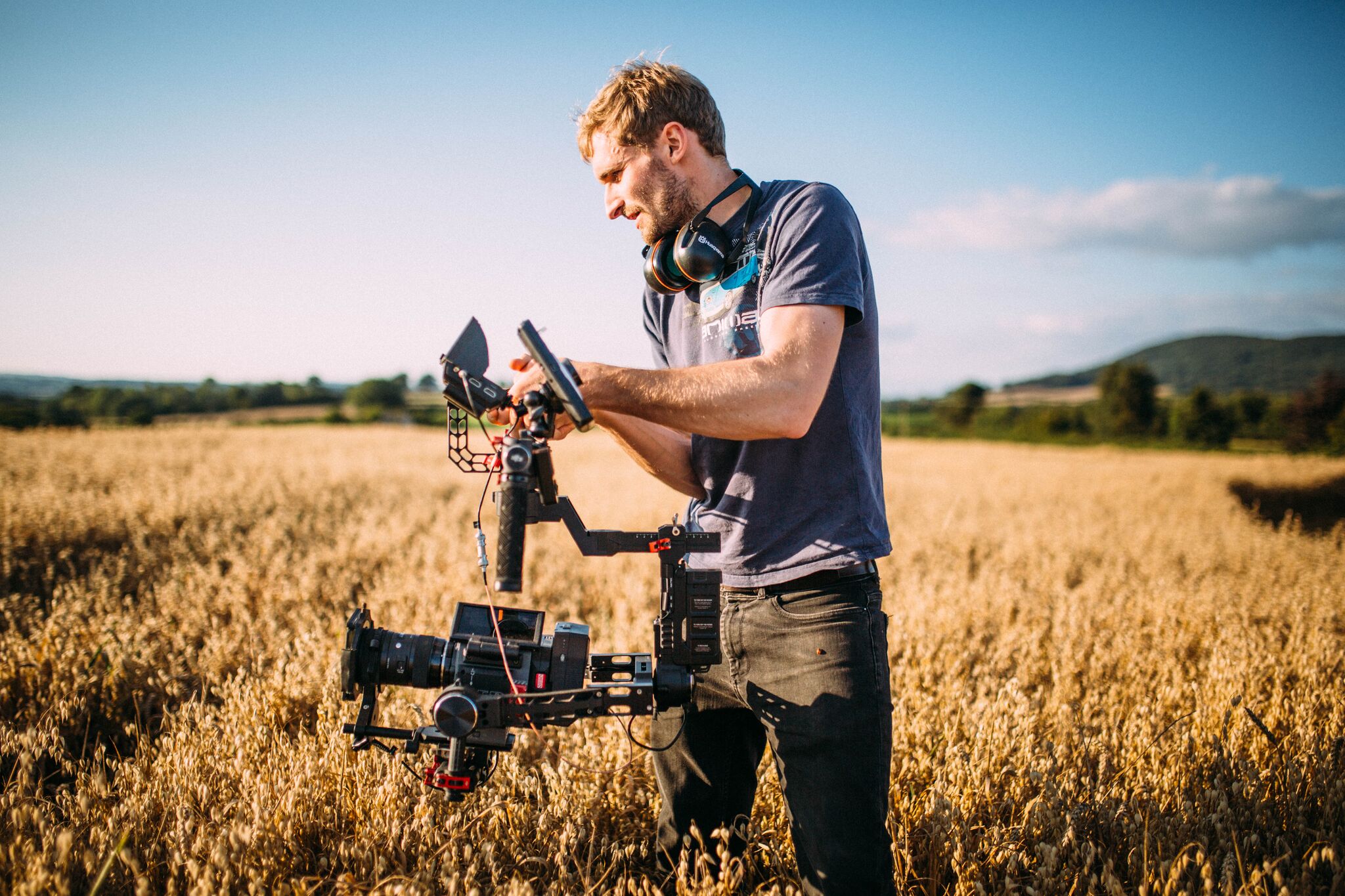 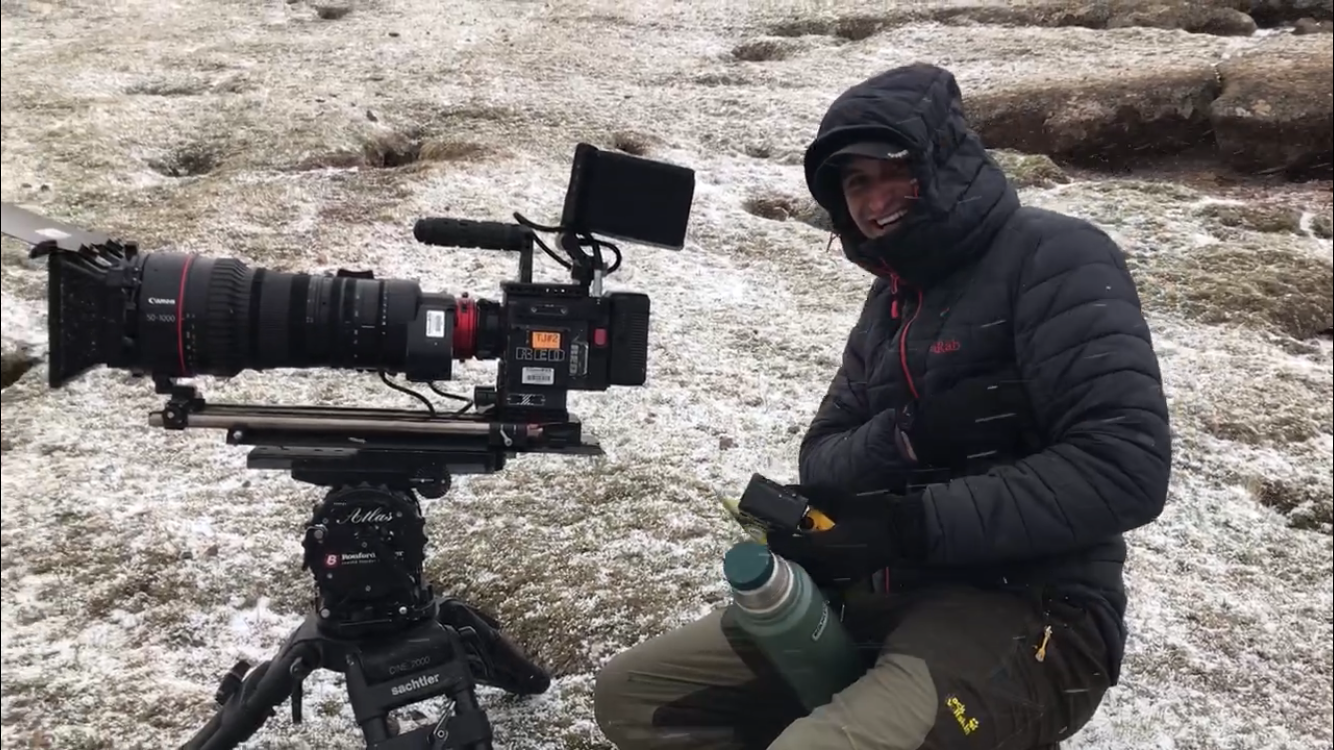 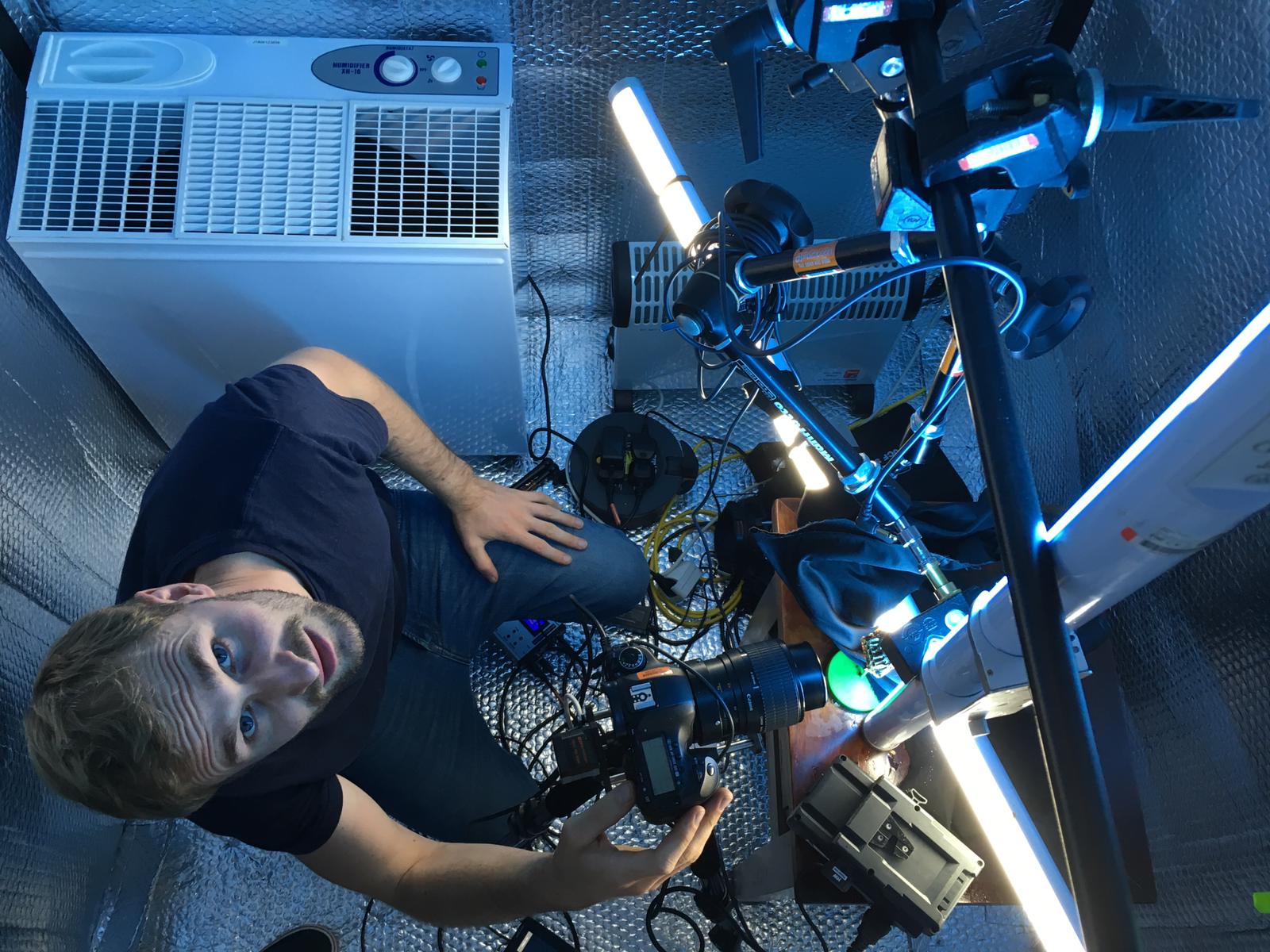 Always up for a chat about film projects or camera innovations